Located in the heart of Gravenhurst,  Sawdust City Brewing Company is dedicated to the art and science of creating exceptional craft beers.

They produce traditional ales in an array of styles, but there is nothing traditional about the flavour. The brewmaster, Sam Corbeil, and his talented team create award-winning and exciting beers that expand the borders of traditional flavour profiles. The rule at Sawdust City is there are no rules – just great beer. 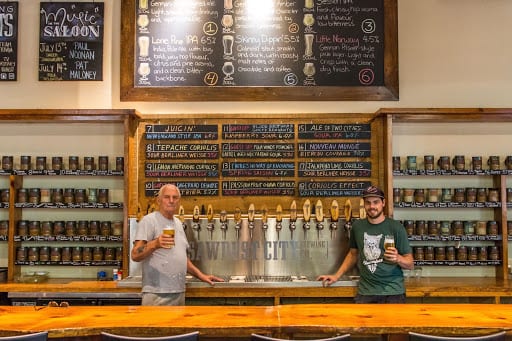 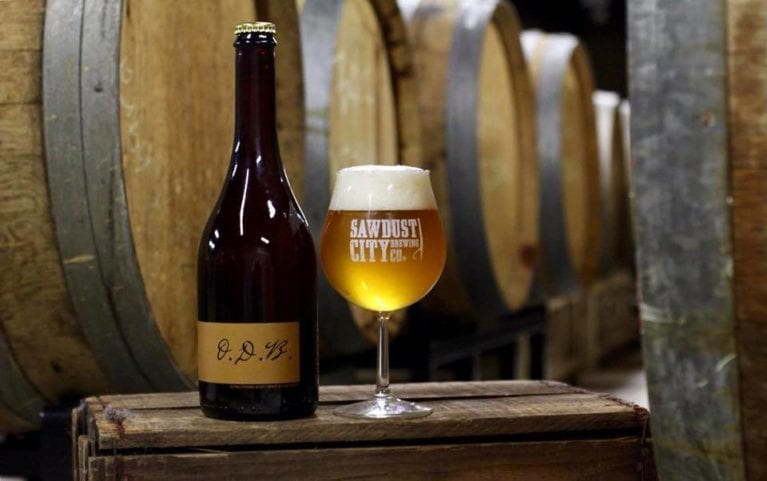 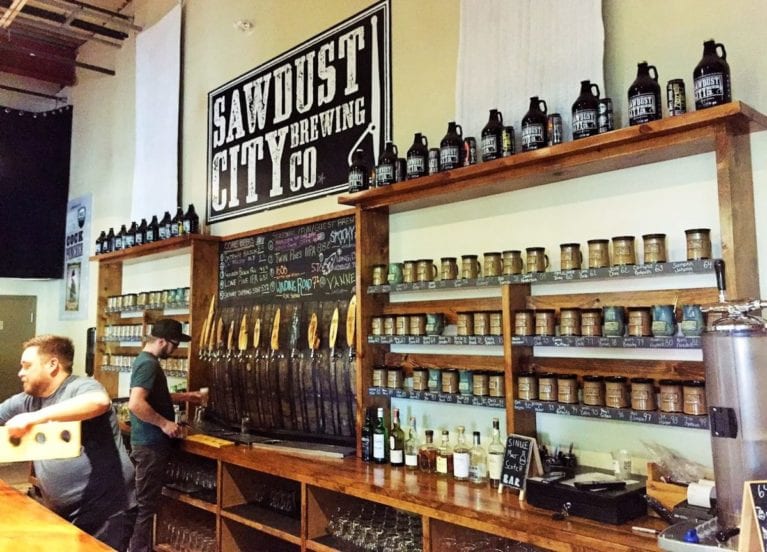 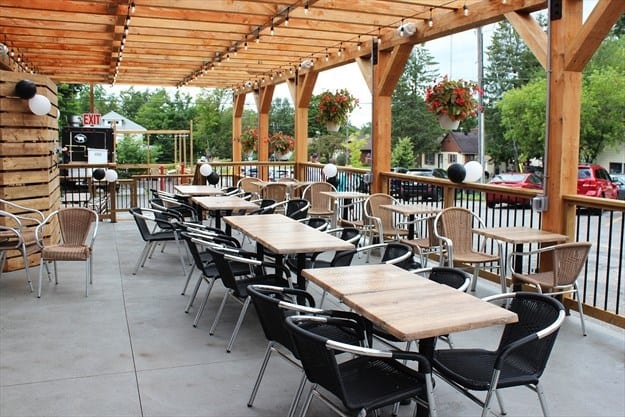 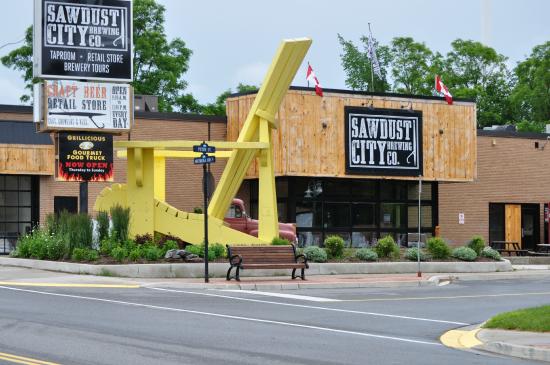 Print All
< Go back

In the tourism business?

Fill out the form below so we can add your information to our Gravenhurst directory. The Gravenhurst Chamber of Commerce operates this site as part of the visitor services contract with the Town of Gravenhurst.

Gravenhurst Rocks! and we want all our visitors to know about everything great happening in Gravenhurst. This website is one way to share this information. Fill out the form on Experience Gravenhurst to have your business included. The Gravenhurst Chamber of Commerce operates this site as part of the visitor services contract with the Town of Gravenhurst.

From the Ground Up

Sign up for the Gravenhurst Chamber of Commerce newsletter to stay in the loop about upcoming events and so much more!

Sign up for the Experience Gravenhurst newsletter to stay in the loop about tourism in the area and so much more!